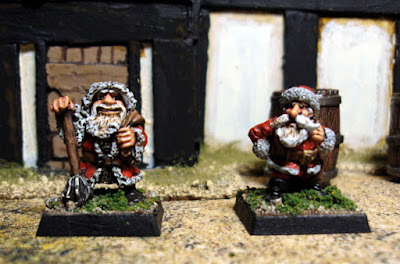 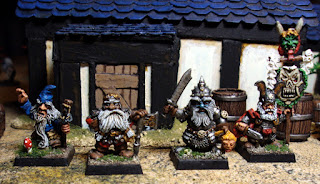 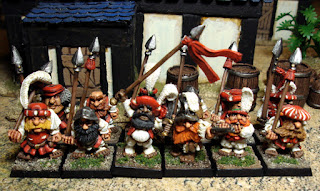 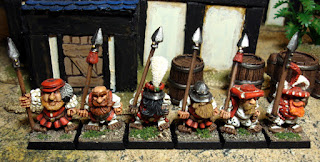 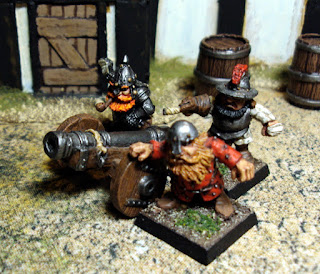 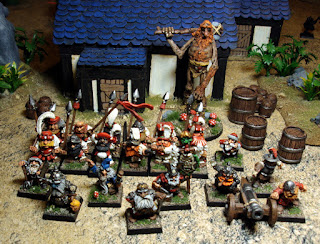 I always had a soft spot for the old Ral Partha Tom Meier sculpts and especially this Cloud Giant has been on my want list for quite some time.

So far I have had an old Barbarian Giant, from Grenadier, as an ally for my Dwarfs, but even I could see he was very small for a Giant in the Warhammer universe. So I begun searching for the Cloud Giant and I found one, on Ebay, at a price I could accept.

I painted him right away and I must say he was a joy to paint. Very characterful and detailed sculpt, while still having that primitive and old school charm. 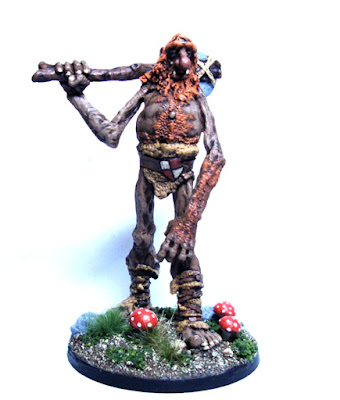 I'm really happy about how he turned out and I look forward to field him in a game one day. I also tried to do a little extra about the base and that turned out to be a success too. 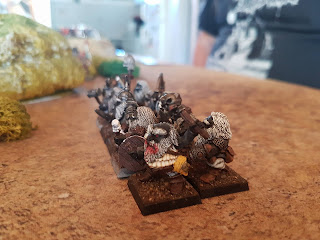 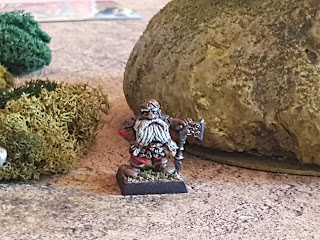 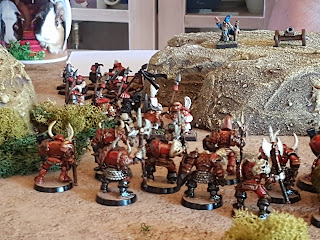 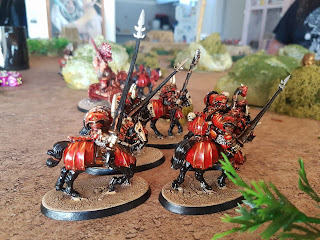 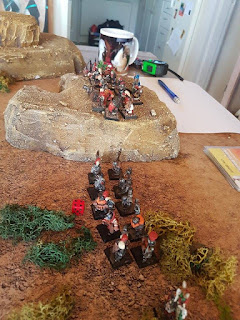 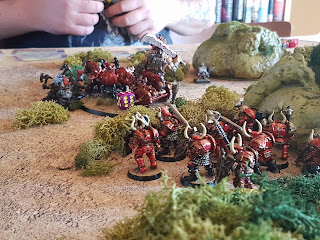