Between a few of the larger units I decided to paint a Dwarf Engineer for my AoS Dispossessed army. I found that the model of Oxy O'Cetylene would fit well and so I decided to give him a coat of paint. Of course I could not paint Oxy without painting his lovely Tinman too, but I am not sure I can fit him into the army list, but I guess we can use him for some fun scenario or something. 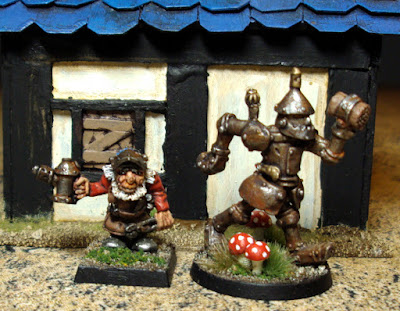 Oxy and the Tinman. 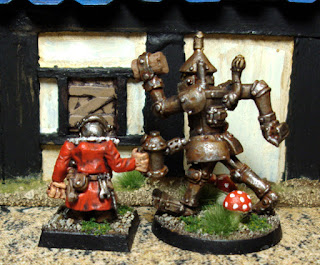 I think they both ended up pretty good. As usual the paintjob is simple and easy, but I like it. 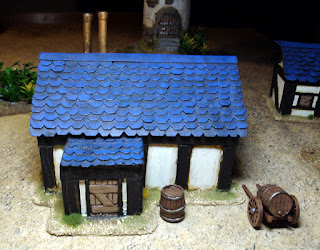 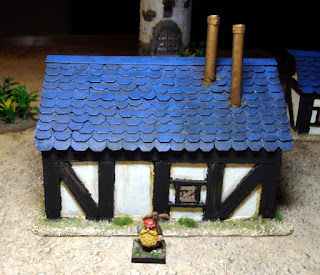 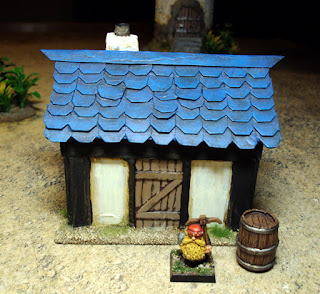 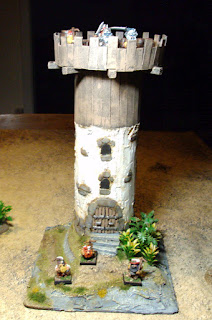 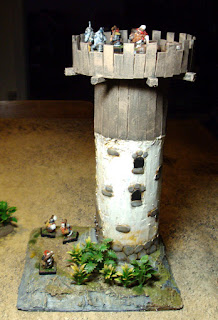 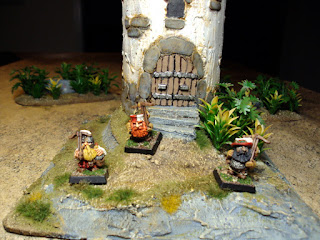 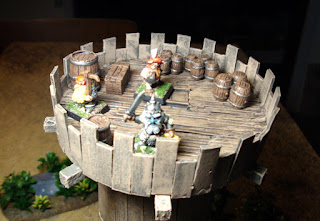