Things have admittedly been going really slow around here lately. I am not painting or gaming much anymore and most of my miniatures time goes with sorting my collection, selling off unwanted items and projects I never get around to finish.

Then this thing happened today. I was sorting out old files in the computer and I fell upon a folder of pictures of my old Blood Angels army. This army was mostly done in the time of 40K 2nd edition, but it didn't get any game time untill 4th.

The paintjob is deffinately not up to my current standard, but some of you guys might get a kick out of seing this anyway. 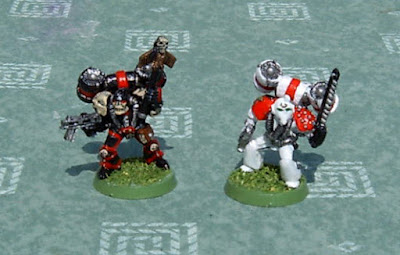 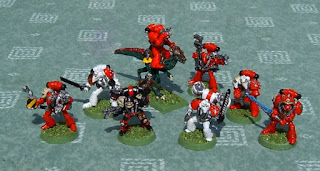 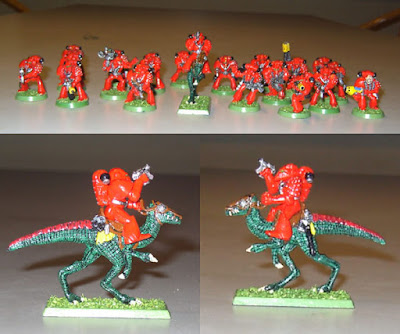 Some of the Rogue Trader guys. 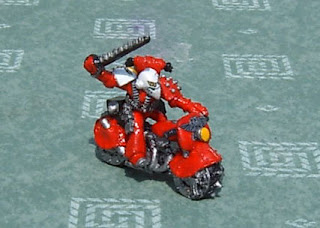 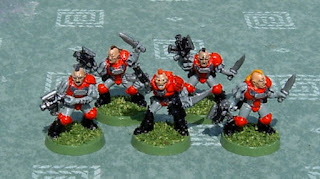 Most of this army has been sold off long time ago, but I have kept some of the older models and have them lying around somewhere.

It would be funny to put a unit or two of these guys on the table once more.